Don’t look now, but Halloween is just around the corner.

And while plenty of parents are online and in stores buying costumes for their kids, there’s also a multitude who don’t.

That’s because they make costumes.

It’s hard to argue with the notion that dads do it best. Those creative, over-the-top costumes that mix imagination, ingenuity and pop culture — chances are a dad did it.

Don’t believe us? Check out these spectacular dad Halloween costumes that are sure to get you in the spirit. 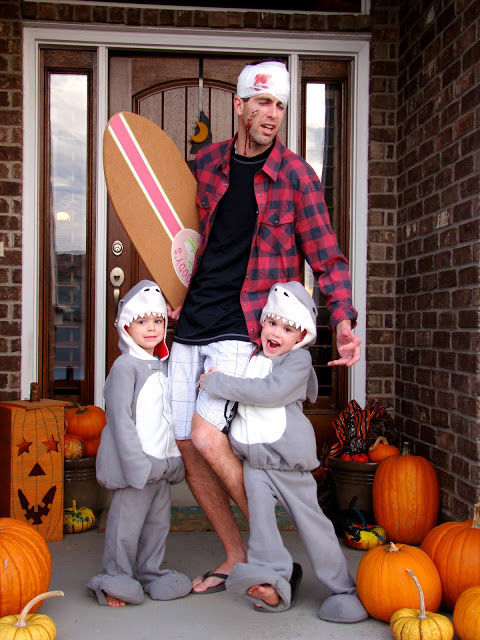 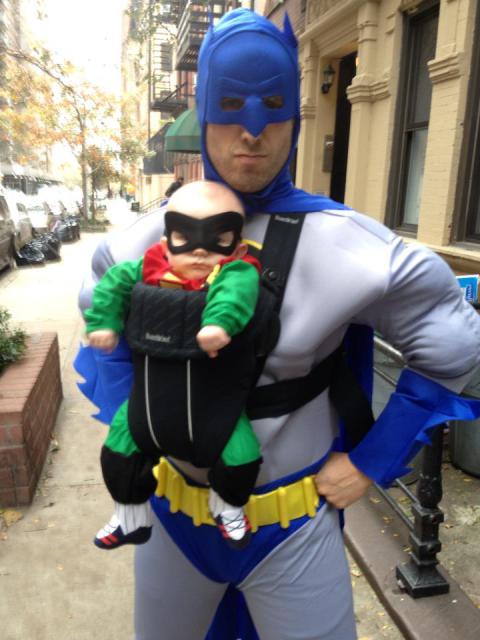 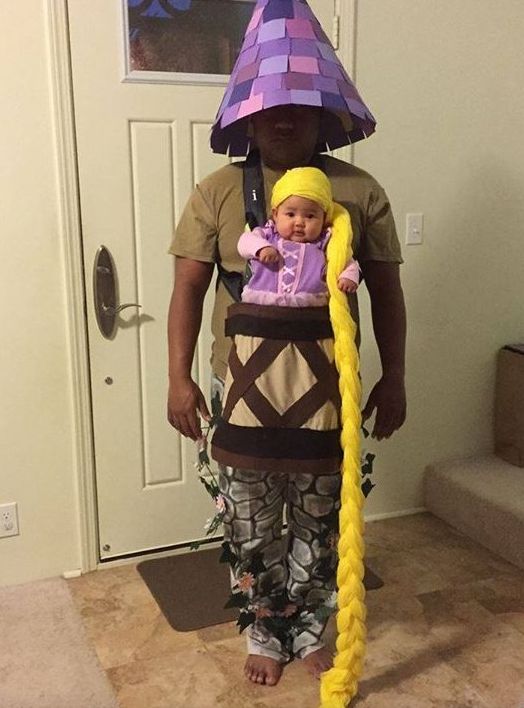 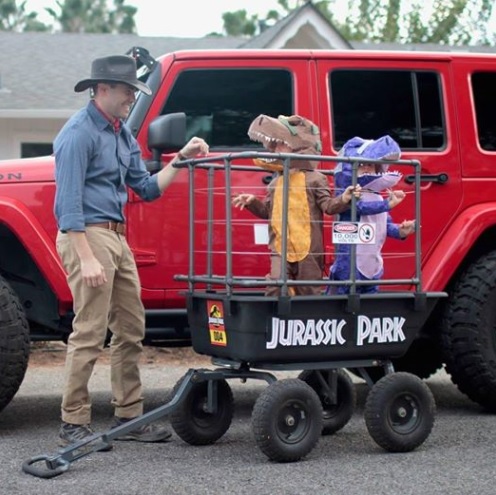