It’s great to see a heart-warming promotion and holiday-specific foods like the ones snack maker Little Debbie recently unveiled. 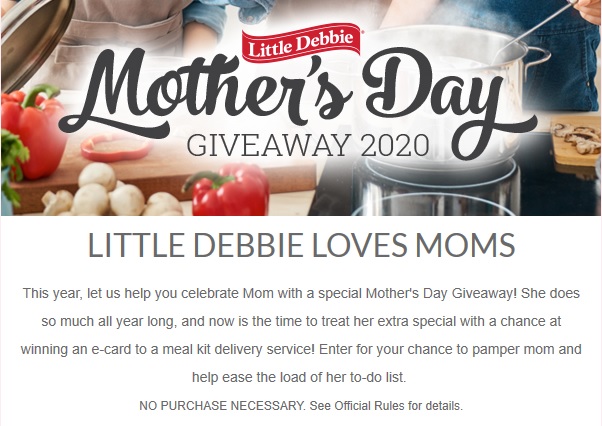 But you can’t help but wonder – will dads get their due come June?

There hasn’t been a snack cake devoted to dads in the history of fatherhood. A quick Internet search for “dad cakes” results in a lot of beer-themed versions, neckties and tools.

There’s a lot more to fatherhood than that.

Little Debbie has a golden opportunity to set the trend for a promotion with incredible potential by doing it right. What dad would turn down a box of sweet treats he could share with his kids? There’s no better way to celebrate fatherhood than with a gift designed to honor dad and the kids who made him one.

As Little Debbie says, it’s time to pamper dad and offer him a prize that will ease the load of his to-do list. 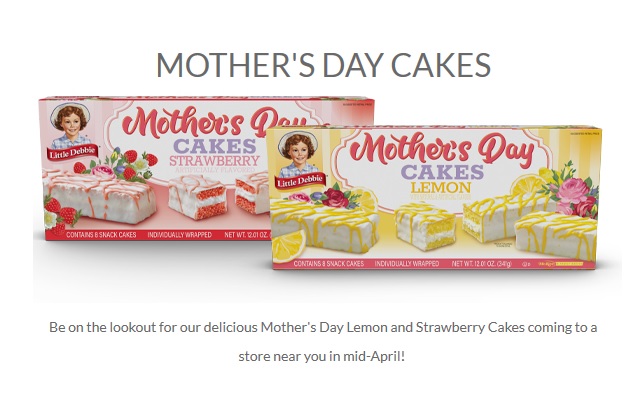 A dad is a nurturer, protector, provider, teacher, friend, spiritual guide, role model, mentor, disciplinarian, advisor and cheerleader. Let’s see if they can incorporate all that into a treat and promotion that would garner attention nationally.

So does his sweet tooth.

No matter what dads do, they can’t seem to convince the makers of breakfast food items that dads are active, engaged and present during the morning routine.

And now, there’s another product that’s joined the morning exclusion bandwagon, one which marks those authentic, crazy morning rituals – just apparently not endured by dads.

Little Debbie has unveiled its Moms of 7 AM campaign, which seemingly discounts dads as equal, competent parents.

Of course, we have a problem with this approach.  By positioning its product around a facet of daily life we all endure and is not exclusive to any gender – the morning ritual – and claiming it to be mom’s domain, Little Debbie is ignoring a lot of grocery shopping, caretaking (working and stay-at-home) dads everywhere.  It’s a practice that’s particularly hard to believe for a company that proudly claims to be “a family bakery.”

Of course, families include dads, and its own founder, O.D. McKee, sounds like he was a seemingly a good dad in his own right, naming the brand after his own granddaughter.  It even uses a man – the Muffin Man – to promote its own products.

What’s also disappointing is how its ad firm, the great Luckie & Co., managed to only conduct extensive quantitative and qualitative research with moms – then claimed to finally get to the heart of what makes 7 a.m. a special time in households across America.  How could this conclusion have been reached without consulting dads?

We’ll contend that in most homes, dad plays an important, pivotal role in the life of a family – even during the morning routine.

It wouldn’t take much for Little Debbie to rename its campaign “Parents of 7 AM,” just like it hasn’t taken much to turn off dads with this exclusionary promo.

There’s plenty of other snack cakes to choose from, so let’s hope Little Debbie – a family bakery – makes a quick switch before dads quickly switch to another brand.