Although the basic concept of breastfeeding will never change – yes, it’s still exclusive to women – Medela feels the industry is ripe for reinvention. 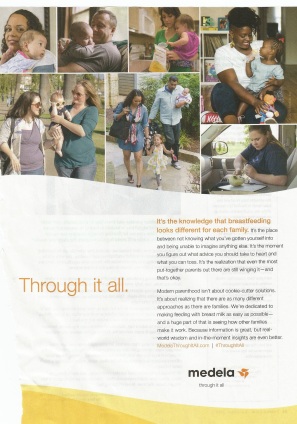 As one of the global leaders in breastfeeding technology, Medela recently strengthened its industry mettle by spending the past 10 months doing something many firms thoughtlessly overlook:  communicating with customers.

The result was a wildly successful “Through It All” campaign that revealed something else companies also fail to notice:  dads matter, even when it comes to breastfeeding.

“We really wanted to make sure our fathers were a part of this,” said Kim Aasen, director of marketing. “Even though (dads) can’t physically breastfeed, (they’re) an important part of that conversion. They’re important to the breastfeeding circle.”

An idea is born 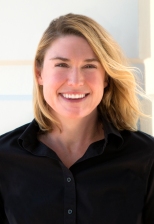 Last September, Medela started asking moms on its Facebook community one straightfoward question:  when it comes to breastfeeding, what would you share with another new mom? Aasen said the response was overwhelming, as many talked of a network, or community of breastfeeding support that might include a spouse, grandma, or friend.

After those key months of taking valuable customer inventory, Medela revealed its marketing idea complete with a print campaign and series of videos which tell the story of real people and their breastfeeding journey.

“We made sure we featured those people along the way, and you can see those people featured in the (print) ad,” Aasen said, who also noted that Medela overwhelmingly heard from moms who insist dads play an integral role in breastfeeding success. “We listened to make sure we are reflecting who our Medela communities are. (Fathers) are caregivers and part of the breastfeeding experience, so we want to make sure that everyone is represented.”

Although society encapsulates the topic via the word breastfeeding, that equally applies to one who is breastpumping – which, of course, allows other people to feed the child. 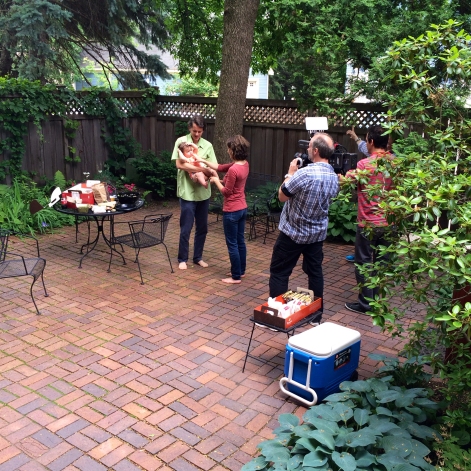 Behind-the-scenes at a “Through It All” campaign video shoot. Copyright Medela 2016.

“By listening to our community’s focus groups, dads are a part of the picture,” Aasen said. “For us, we feel like it’s reflecting reality. We’re just sharing their words back. The pictures you see online shows everyday life.”

As for the future, Aasen said its current campaign is squarely in phase one, which was “different than anything Medela had ever done.” Plans moving forward will continue to include a reflection of what real, modern families look like and how they make breastfeeding work for them.

On the flip side of breastfeeding is formula feeding, where some of its makers exclude fathers from its messaging.

Aasen believes companies who don’t include dads in ads should take heed:  (Those) companies are missing out. It’s not cookie cutter; (families) comes in all shapes and sizes, as do responsibilities.” 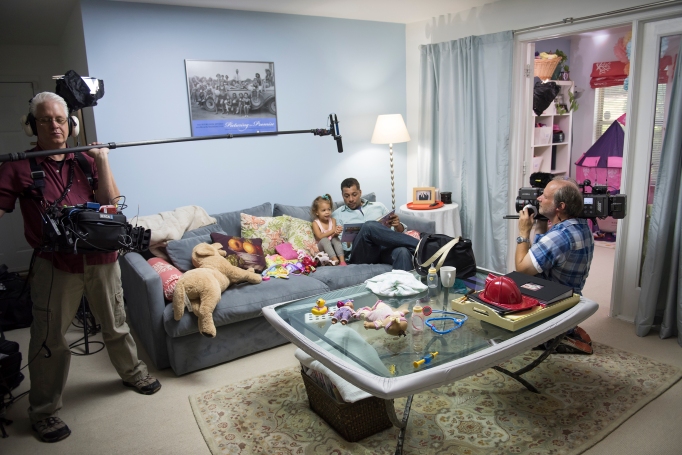 Video crews record footage for Medela’s “Through It All” campaign.  Copyright Medela 2016.