There’s no question that moms deserve heaping praise for all they do as parents. However, running a six-month contest that ignores dads as equal parents? Well, that leaves a bad gender bias taste in our mouth. 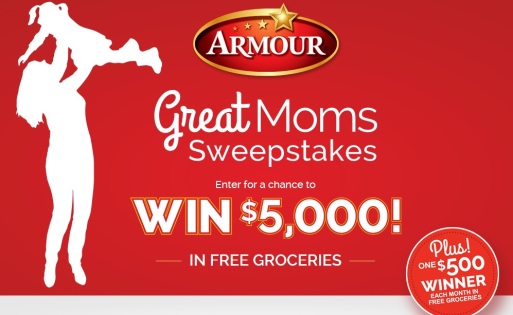 kind of exclusionary practice has no place in the parenting world. Simply put it’s sexist, and it sends many poor messages to fathers:

Had this promotion been conducted as part of a Mother’s Day contest and then followed up with a comparable Father’s Day sweepstakes, we’d say – fantastic.

But instead Armour chooses the stereotypical, old-fashioned path that suggests moms handle the kids and everything in the kitchen. Dads – as they tell us all the time – are actively involved with their families and remain on an equal plane every bit as their spouses. And awkwardly enough, even a dad can win this Great Moms Sweepstakes.